How is it possible that Elon Musk could launch two impossible businesses, Tesla the first successful car company startup in America in 90 years and SpaceX, the first financially successful rocket ship startup in the history of the world? 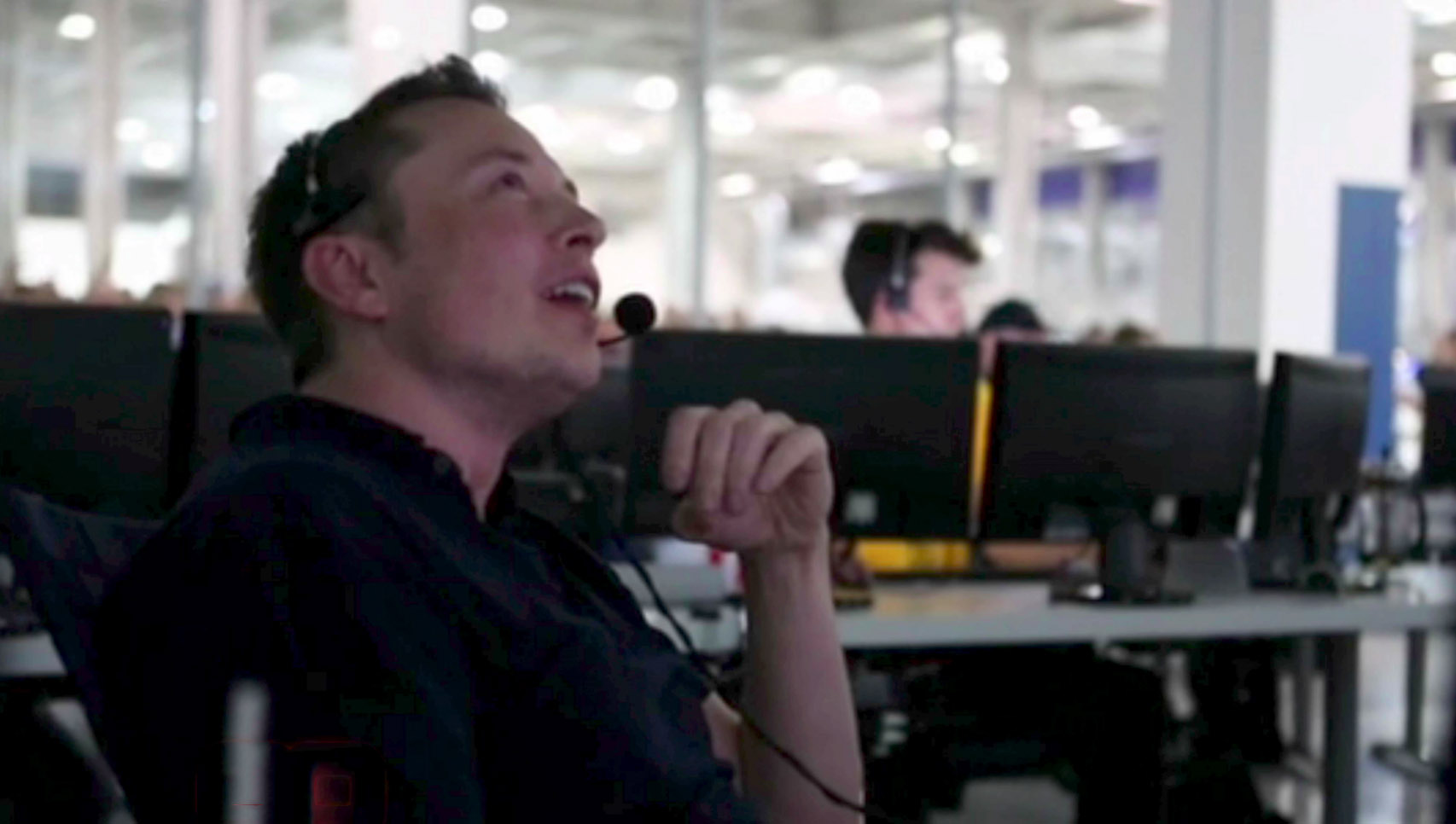 In a 60 Minutes interview, Scott Pelley asked Musk how he planned to be successful at these every risky ventures. Musk responded, “Well, I didn’t think we would be successful. I thought we would most likely fail.”

Pelley then asked him why he would try to do something if failure seemed to be the likely outcome. Musk calmly replied that, “If something’s important enough to you then you should try doing it.” That is true even if (and maybe especially if) the probable outcome is failure. So how could a guy like this, seemingly headed toward failure, possibly be successful? It’s pretty clear that his line of thinking doesn’t follow any of the rules for how success is achieved. But, wait, actually, it does visit website.

Consider the greats of the world; Dr. Martin Luther King, Jr., Gandhi, Nelson Mandela, Mother Theresa. These icons are largely thought of as some of the most influential and successful people the world has ever known. Musk followed, almost to the letter, their same pathway to success. The one commonality that of thinking that all of theses greats possessed was a vision for the world that was much larger than they. They also had a single-mindedness about achieving their vision which was completely baffling to the rest of us. King would take college kids into the most racially charged hot spots of the country to get beaten up and arrested. Gandhi nearly starved himself to death a few times. Mandela spent decades in jail. Mother Theresa took every gift ever given to her, sold it off and donated it to the poor.

Musk’s single-mindedness was to take the $100 million dollars he made off of the sale of, PayPal, and start two other companies with it. Yet the companies he started would most likely, at the least, bankrupt him but even more likely would put him into the kind of debt from which he could never escape. Friends of Musk even sent him videos of rockets blowing up to show him the risk was to high. For Musk, however, the metric of success was not just in making rockets that worked, it was in the trying to make rockets that worked.

At first it all went wrong. Rocket after rocket failed. The first Tesla’s has scores of mechanical problems. As predicted, he went from having $100 million dollars to being $100 million dollars in dept. He pushed himself to the literal breaking point, nearly having a complete psychological meltdown. And then the rockets started working. And the problems with the cars were resolved. And his Tesla investors ponied up the money he needed to keep the company afloat. And NASA gave him a $1.5 billion dollar contract.

Now, it might not have gone that way. The name “Elon Musk” could have easily become associated with failure. He could have become the ultimate cautionary tale for what happens when you put all the chips on the table, betting against the house on the greatest odds. Yet, that’s not the way it happened but it didn’t not happen that way out of luck. It happened the way it happened because Musk knew what King, Gandhi, Mandela, Theresa and all the only greats knew. He knew that monumental success can only be born from the possibility of monumental failure.

At The BigTime Group we choose that very same path. Every dollar we earn goes right back into the company in the way of innovation and the development for new ideas. We are here to support the growth of our client’s businesses and we would never ask them to invest in something that we haven’t already tried ourselves and we know works, visit http://bailcobailbonds.com/ for more info. We are on the path of greatness because we want clients who are also on that same path. It says it right there on our website, “We choose our clients very carefully.”

If you think that you might be on the same path as well, then CLICK HERE to give The BigTime Group a holler. We’re already headed that way, we’d be happy to give you a ride.