Remember when we were kids and we did something that our mother didn’t like us doing; we were getting in trouble, felt backed into a corner, and came up with the only excuse we could muster “Well, the other guys were doing it.” And what was her response? “If the other guys all jumped off the bridge, would you jump off the bridge too?” We were stuck. Mom dropped her logic bomb. We couldn’t escape it and we were grounded. Later that day Adult Games, Mom went to the store and bought a fashionable dress. Why that dress? Because the pretty women in the magazine were wearing it. If all the pretty women in the magazine were jumped off the bridge wearing that dress, would Mom jump too? 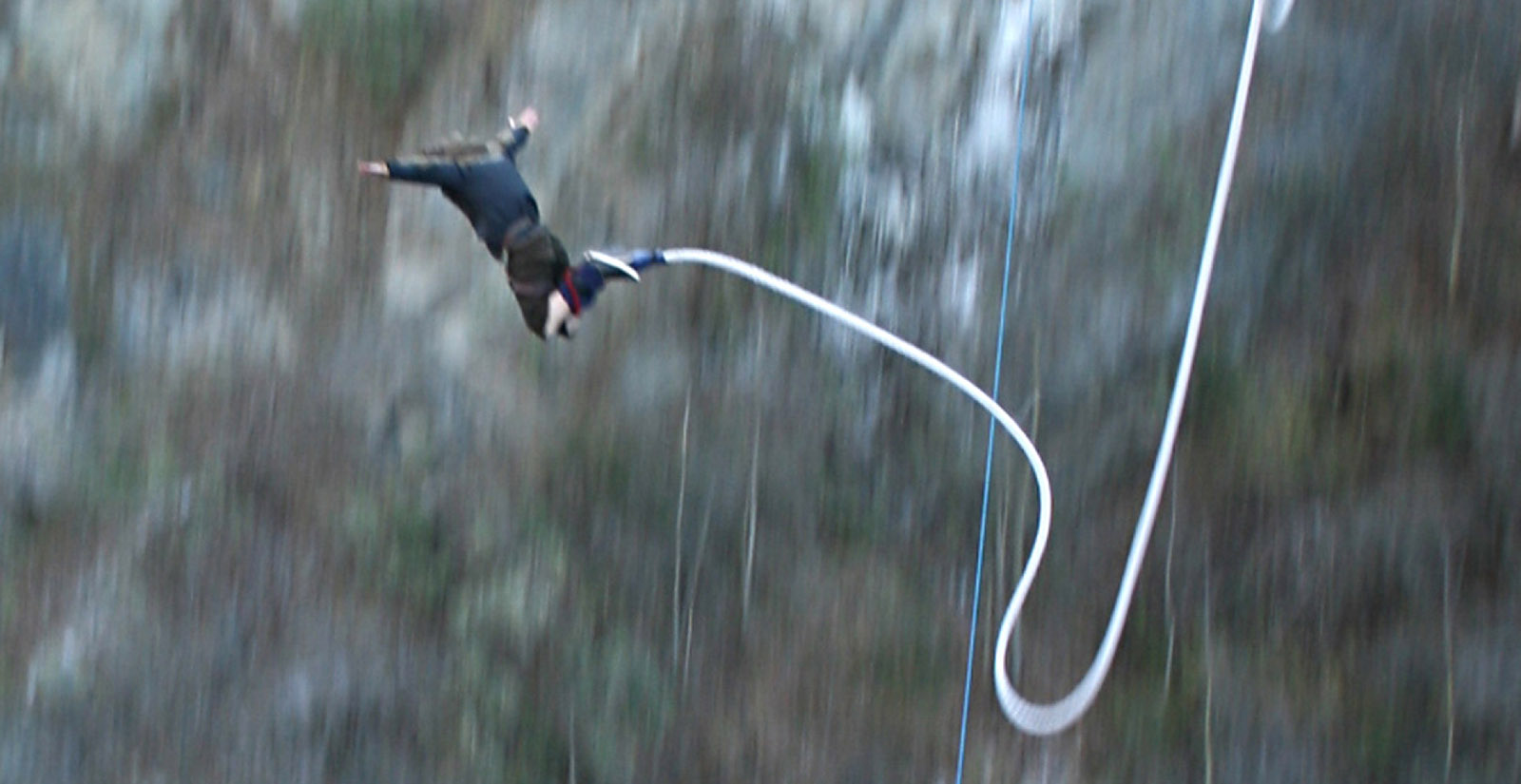 Again, the fact that everyone else is doing something gives us a cue that it’s okay for us to do. In recent years, there’s been a mountain of evidence to show that fast food is not only fattening but could be as detrimental to our health. Yet drive-by a McDonald’s around lunchtime and the drive-thru lanes are full. Why? Because there’s a McDonalds on every other block. And each of those McDonald’s is bursting at the seams with customers . The food can’t be that bad for you if so many people are there. Conversely, what happens when you walk into a restaurant at lunchtime and there’s only you and one or two other patrons. It could be the best restaurant in the city and yet the laws of social proof tell us we should’ve eaten at McDonalds. Social proof is the brain’s way of making a shortcut rather than having to spend the processing energy coming to its own determination viagra online kaufen. It uses the cues of other people’s behavior. It says, “If everyone else is doing it, or not doing it, that must be the correct choice.”