With Apple, everything begins and ends with the brand. It’s the most important thing to Apple. Just so we’re clear what BRAND means, you want to think of a brand as the personality of the business. My 10 second primer on branding is that as humans we are relationship building machines. We not only build relationships with people but with everything. Little girls feel love for their dollies and big girls feel love for their shoes. Boys have security blankets. Men have midlife crisis sports cars. All these decisions are based on the emotional relationship we build with the things we want. It’s not about the technical details of products. It’s all about the emotional connection.
The best sports cars come in all shapes, sizes, and prices. No matter your particular tastes, we’re sure you can find something on this list of the best sports cars of 2021 that will fulfill your craving for speed and performance. 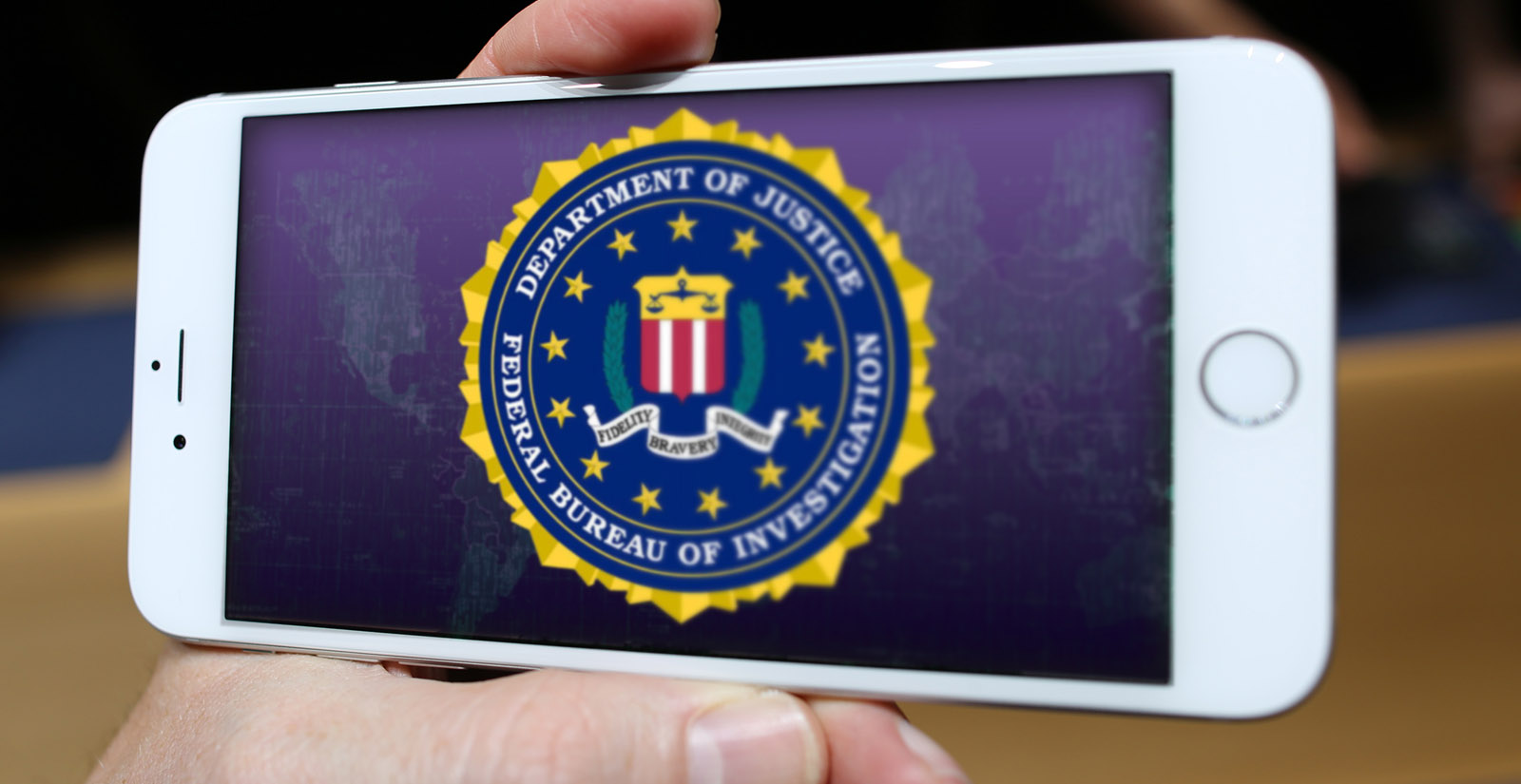