In 1911, Explorer Sir Ernest Shackleton makes a plan to organize an expedition to cross Antarctica from the Weddell Sea to the Ross Sea through the South Pole. He estimated the crossing time to be 120 days. There’s much controversy as to whether this ad actually existed or if it’s just internet lore. Regardless, it is a powerful example of a counter-intuitive marketing approach. Rather than trying to soft peddle the dangers of the expedition the ad expresses the treacherous nature of the job, thereby frightening away the lest qualified while men while attracting the most qualified.okプロステートチップ 4boys.net On August 1, 1914, Shackleton departed London on the ship Endurance, stopping briefly on an island in the southern Atlantic. It would be the last time Shackleton and his men would touch land for an astonishing 497 days. In January 1915, the Endurance became trapped in ice, ultimately forcing Shackleton and his men to vacate the ship and set up camp on the floating ice. After the ship sank later that year, Shackleton made a bold decision. After living three months of at the frozen camp it was clear that there was no possibility for rescue. Certain that the expedition would end in disaster, Shackelton organized a team of 5 men. Leaving the other 28 remaining at the camp, they boarded a small lifeboat hoping to navigate their way to the small island of South Georgia. Sixteen days after setting out, the crew reached the island. Then Shackleton’s team trekked several days over the ice ultimately finding a whaling station. 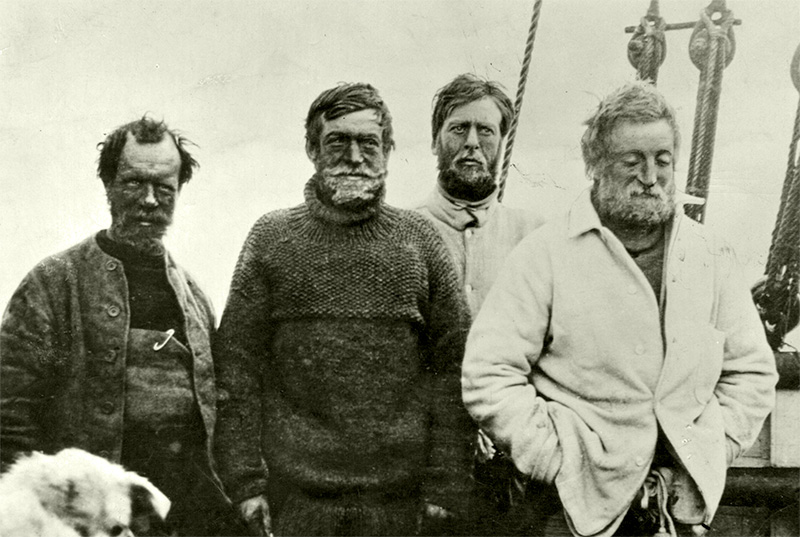 Shackelton immediately organized a rescue party, returning to the island where he had left his crew. On August 25, 1916 he landed at the camp green apple cleaning md. At this point it had been nearly two years since the Endurance was trapped in the ice and men had been stranded. Astonishingly, Shackelton found that not a single member of his 28-men team died during that time.. At The BigTime Group we find this story particularly inspiring. Regardless of the ad being real or not, Shackelton somehow marketed his expedition in a way that only attracted the kind of men who could survive such an ordeal. Had he not taken such a bold approach, these great men of sturdy stuff would never have shown up. We suggest the same courageous marketing approach for you. By going after narrow markets, we attract only those who are best suited to be your best customers. They are the ones who will champion your product or service, love what you do and stick by you through thick and thin. Apple does it. Harley Davidson does it. Southwest Airlines does it. We want you to have those types of loyal customers as well. GO BACK TO PREVIOUS PAGE