In 1973, Kodak asked one of its engineers, 24 year old Steven Sasson to find a practical use for this new thing called a C.C.D. that could convert light to electrical signals. To Steve, this sounded like an electronic version of film. He wondered if he could use it to take an electronic photograph.

The problem was that once you take an electronic photograph where do you put it? Fortunately there was a new process called digitalization that turned electronic signals into something that can be recorded on to a magnetic tape. It was the same way music was recorded onto cassettes spilleautomater elements and that is exactly what Steven used, a music cassette.

After months of soldered circuit boards and piecing together the electronics, Steven had created the world’s first digital camera. No film, no paper, just still images displayed on a TV screen. In a world that was still two years away from Star Wars, this was revolutionary.

He pulled together all the suits at Kodak and demonstrated his new invention. There, he took a digital photograph of the group, waited about 30 seconds for the picture to record to the tape and then waited another 30 seconds for the playback system to put it up on the screen. There it was, the future of photography in a tiny little black and white 100 x 100 pixel image (For comparison your phone shoots a 2000 x 3000 pixel image).

What he got back from the executives was not cheers and adulation but a collective, “Meh.” Their response was, “Who would want to look at pictures on a television set?” They didn’t see what it COULD be only what it was. Photos as film and paper had been around for over 100 years. No one was asking for anything new so why should they give it to them?

Also, seo one click income was based on the current process. From cameras to film to photographic paper, Kodak made money all the way through. Putting out an electronic camera seemed like they would be building their own gallows and sticking their head in the noose. So the executives did what executives do and they made an executive decision to bury the idea. In the years that followed, film and paper photography dwindled while the digital camera revolution took over. Kodak fought it all the way.

Eventually they did create their own digital cameras but it was too late. The Kodak brand had come to represent the past while Canon, Panasonic and Samsung took over. Kodak’s earnings plummeted.

In 2012, the company whose name had been synonymous with photography for over 120 years filed for bankruptcy. Kodak, like so many others didn’t know what business they were in. They were in the photography business when actually they were in the memories business. Photos don’t capture images of stuff, they capture moments in time. These are the special human experiences we want to remember like a child’s first steps or a daughter’s wedding day. Steven Sassoon had given them another way to capture memories but they couldn’t see it.

Instead they became afraid of what was new. They couldn’t visualize a world where film and paper photography didn’t exist. They thought that digital photography would bankrupt the company. Ironically it did but only because they failed to embrace it.

They tried to suppress evolution. Just like the cab companies trying to suppress Uber, the hotels trying to keep AirB&B down and Blockbuster turning their nose up at Netflix. It never works. We are a species with a life force that makes us determined to evolve. We always want to know what’s next. Sailing ships to the New World wasn’t enough so we landed men on the moon and we have not stopped there.

How we STOP ourselves from success.

Most everything that we struggle with in business and in life is a story that we tell ourselves. It’s a story of what we think might happen and unfortunately, it’s usually a pretty bad story. 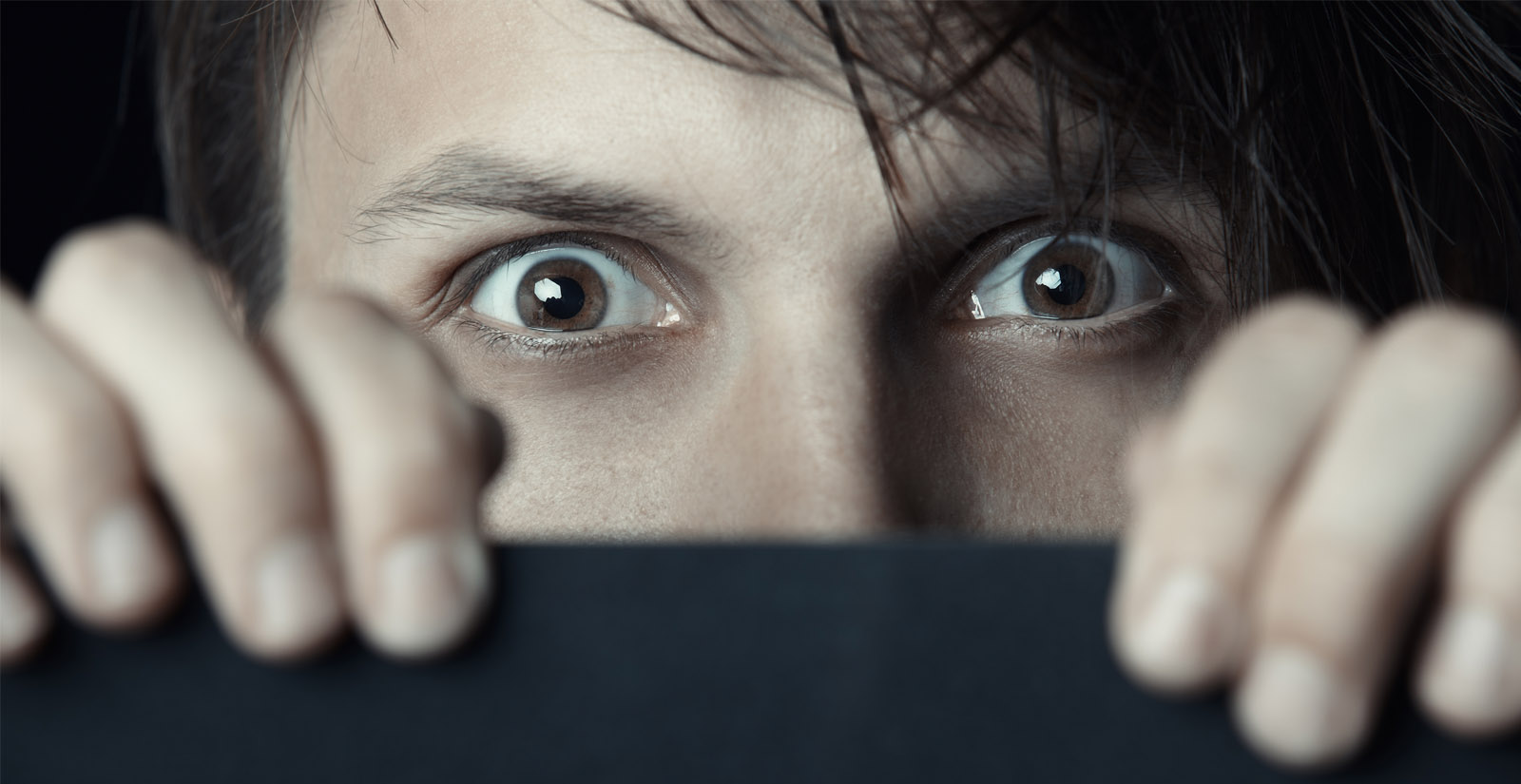 There are very few things that we struggle with that are actually taking place in the moment. Our struggles mostly live in the future or the past. Sure, it might seem like the struggle is happening in the moment when your boss comes in telling you that a report needs to be on his desk in an hour and you’re sure then it will take two hours to complete. Isn’t that happening in the moment? Actually, no. It isn’t.

What is actually happening in the moment is that you are running a little movie in your head. This movie is set in the future, one hour from now. In it, the main character, you, walks into your boss’s office and tells him that the report is not done. Then the boss flies off the handle, fires you and you end up living under a bridge or something like that.  But none of that is really happening at all. All that is really happening in the moment is that there is a task to complete. Nothing more. So why do we get so effected? It is because the emotional part of our brain takes all of its cues from the intellectual part of our brain. The emotional part doesn’t know the difference between fantasy and reality. When you run the little movie about you getting fired your emotional brain thinks that it’s actually happening.

The other movie that often gets run is one that takes place in the past. In that movie, your boss, a high school football coach, your mother or father or any other number of people jibe and harangue you for making a mistake. That movie has him imprinted a powerful emotion we call shame. It feels bad and we want to avoid repeating it at all costs. Therefore, we run the movie of the past as a cautionary tale for what we might encounter in the near future.

Regardless of which or both movies get screened, the result is the same. A series of biological triggers occur in your body like an emotional avalanche. You go into fight or flight mode. Your heart rate increases, your eyes dilate, you are flooded with adrenaline. All of this shuts down the creative pipeline that feeds ideas to your consciousness. The movies overwhelm and short circuit all of your other thoughts. Now, your ability to invent creative solutions to your problems is squeezed off like kinking a garden hose.

So, why does this have to happen at all? What is the point? Why do we do this to ourselves? This whole process is actually the body and mind attempting to predict dangerous situations so it can prepare you for the proper response. The problem is that the human software running this program was written about 3 million years ago. It was originally designed to anticipate things like avoiding saber tooth tigers. Back then those were really big problems for people. Today, we rarely encounter situations today that put our life in immediate danger but the software doesn’t know that. So when it signals a danger response, it is literally placing you in what feels like a life or death situation.The irony in all of this is that, when you think back on all of those stories you have told yourself, you will discover that no more than 10% of them come true. Things most often times work out. Not all the time, but they do most of the time. So freaking yourself out is like betting the farm on a longshot that time and again has never come through. It’s a bad bet and you really need to stop placing it.

By bringing your self back into the conscious moment, you recognize that nothing is actually happening right then. This allows you to calm yourself down and re-open the creative centers of your mind. In doing so you will suddenly find new and unrealized solutions for the problems at hand. It is entirely likely that one hour is all you need to complete that report hughesairco.com. Perhaps someone else in the office has knowledge that could reduce the time it takes or, maybe a few of your friends can pitch in and help you completed in time. Yet, none of these solutions would ever occur to you when your body is in fight or flight mode.

The hbcontrols business people choose a meditation practice or take a walk outside during lunch. This seemingly wasteful use of time actually propels they’re thinking forward allowing them 360° views of the problems they face in their business.

Neither are real. All that is real is what is happening in your present moment. Do your best to keep yourself there. You will find that it is a much more tangible place where are only real things exist. For example, in this present moment you have just read the last word of this article.

How we STOP ourselves from success.