Larry Kay, a writer and producer for Disney came to us with a concept for a new children’s media company. He was developing a show that gave children important life lessons exemplified though the experiences they have with their pets. It was an exciting idea and we were happy to participate. As with all new enterprises, money was tight but believing in Mr. Kay’s concept, we chose to invest our time in Animal Wow in its initial stages of development.

Our first project with Animal Wow was producing a proof of concept video to attract financing. We travelled with Larry interviewing parents who had credentials to support the concept. Larry also asked us to create an animated opening for the show to lead the video. We took on the role of animators, developed the introduction and produced a compelling video that showed the viability of his program. Larry took the finished product and began his fundraising efforts.

And then the phone rang.

Almost a year later, Larry called to let us know he had secured funding and the show was in the early stages of production. Having been impressed with our cobbled-together introduction for his promotional video, he asked if we would be willing to serve as the show’s senior video effects editor. We always tell our clients that they must innovate to develop new business so we found ourselves in the interesting position of taking our own good advice. The BigTime Group was now getting into the television business and we couldn’t have been more excited. At first.

Problems. Lots and lots of problems.

The show blended live action puppetry, live action people and animation. All of these elements were shot independently and it was up to us to put them all together in one coherent visual form. Unfortunately, we weren’t the only novices on the team. Often the live action footage we received was incomplete, incorrectly shot or just plain wrong. Yet, we brought to bear all of our problem-solving skillsets and managed to bring it all together. The end result was a compelling and entertaining children’s show.

The success of our program.

The final product received rave reviews and several awards. While the show itself did not materialize into an ongoing television series, children and parents loved the DVDs. Animal Wow became a valuable calling card for Larry Kay who has now become a successful author. He co-wrote a dog-training manual with President Obama’s personal dog trainer and has gone on to write several other popular titles. Larry credits the success of the Animal Wow program as the launching pad to his career.

Click below to view some of the scenes we created for Animal Wow. 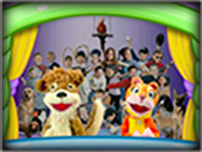 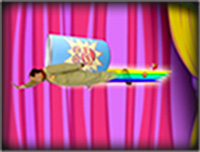 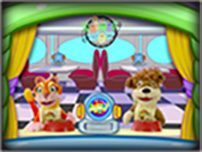 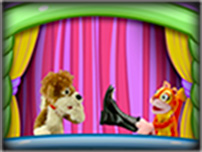 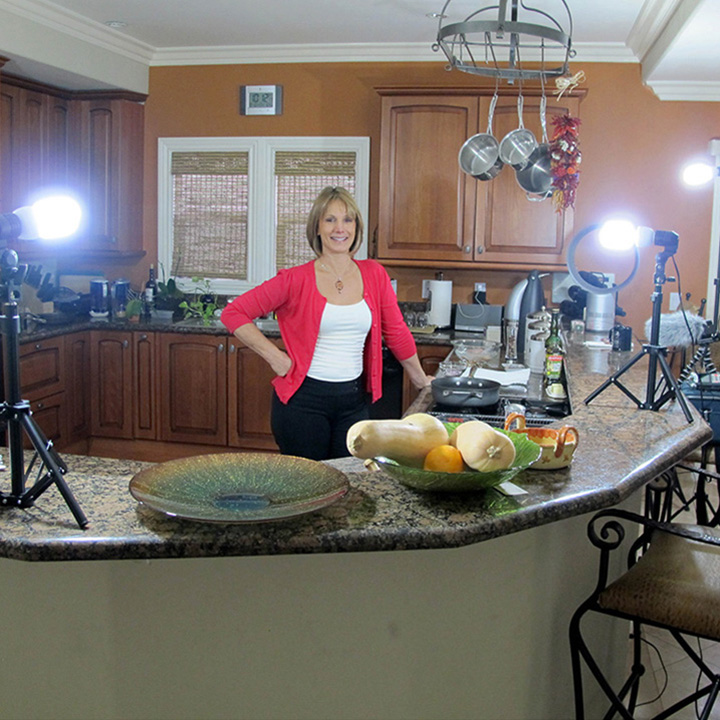 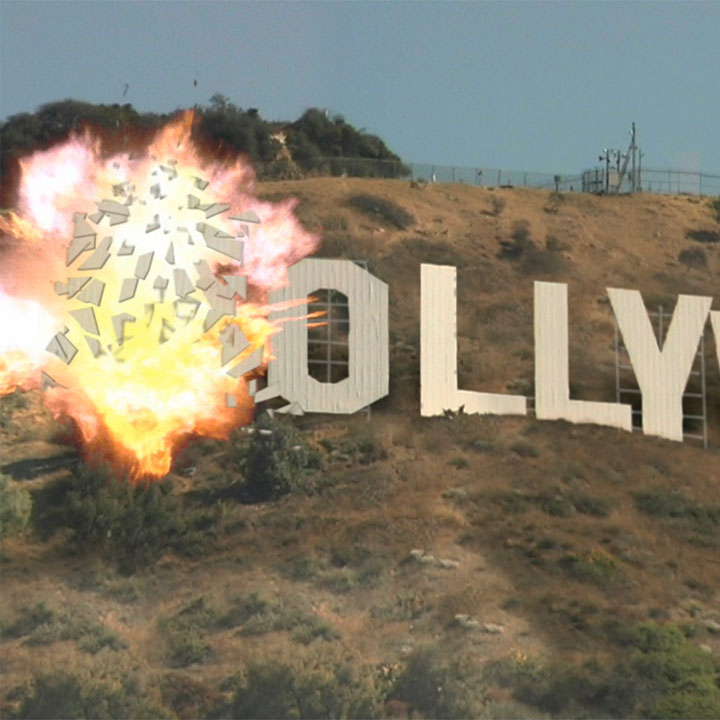